A Boomer Dad and His Millennial Son discuss current events from generational differences while reaching common grounds of understanding. The discussion is candid and informative with a unique generational perspective. It’s deep…eye-opening and fun. This is definitely a podcast for every millennial with a boomer parent and every boomer parent with millennial children. 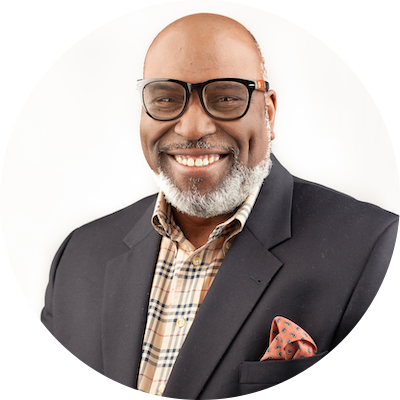 Reggie is the Executive Producer of the documentary film, “If You Are My Brothers,” chronicling the journey of one of Reggie’s fraternity brothers who was diagnosed with an advanced stage of the disease. The documentary hits close to home when three years into filming, Reggie was also diagnosed with the disease and became part of the documentary. The goal of the documentary is to increase the awareness of prostate cancer, particularly among African American men. Reggie was the creator and served as Executive Producer for the “first-ever” national public radio call-in program addressing issues relevant to the African American community. The 2-hour weekly call-in program titled, “PowerPoint,” aired for seven years in 50 markets and on Sirius Satellite Radio (now SiriusXM). 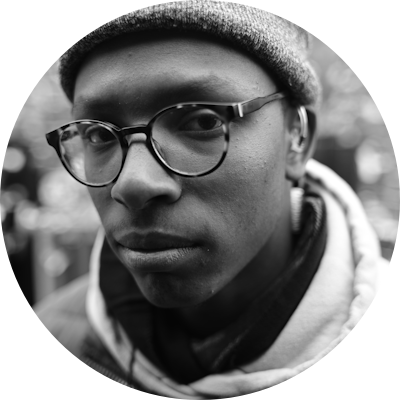 Armondi works as a writer, director, and executive producer for Bork House Productions, LLC. (ww.borkhouse.com) He is based out of Atlanta, GA and has worked on various national television and film productions such as Netflix original series, Ozark; Star on Fox Television, Boomerang on BET; Star Girl on CW; Drumline: A New Beat; etc. As a principle of Bork House Productions, his work has been presented on Georgia Public Television and for Puma and LA Gear. Armondi holds a Bachelor of Science in Film Production from Southern Adventist University.